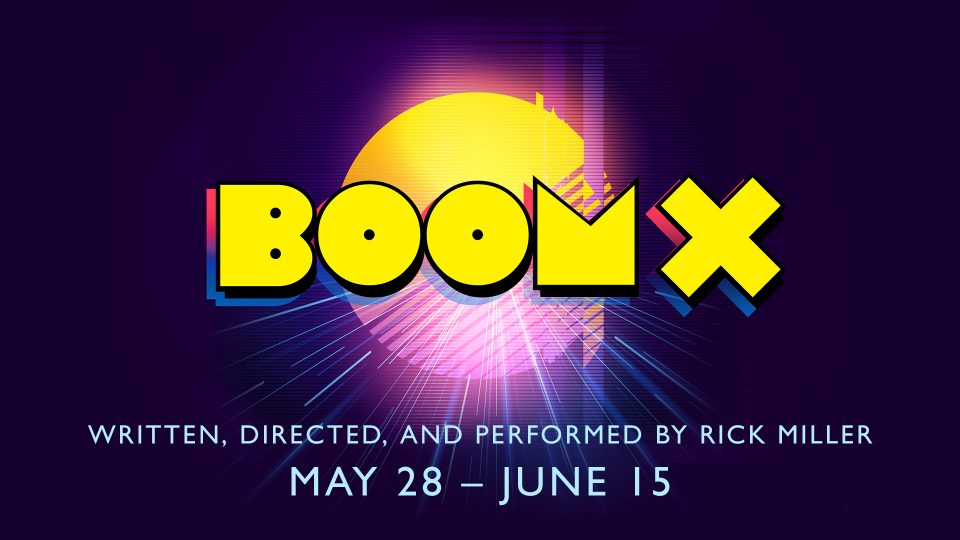 The Music, Politics, and Culture of Gen X

Rick Miller returns with the sequel to his hit show BOOM that picks up at Woodstock in 1969 and weaves its way through the iconic moments that shaped Generation X. Featuring over 100 colourful characters from the days of disco, the oil crisis, Watergate, the Cold War, video games, punk rock, the (second) British Invasion, and more. 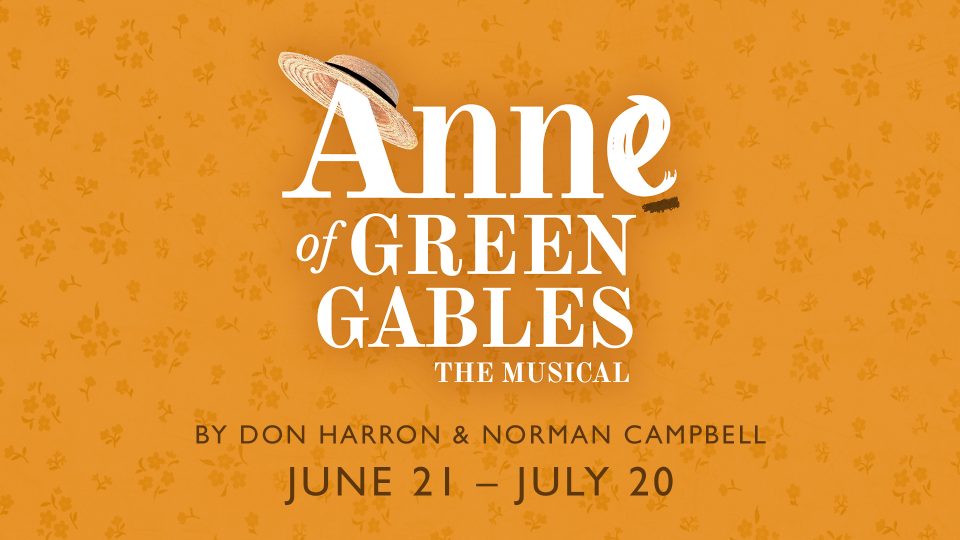 A young red-haired orphan girl is mistakenly sent to a farm in Avonlea, PEI, and the rest is history. This timeless classic is a poignant story about love, community, and the importance of staying true to oneself. Full of song and dance, this show will warm the hearts of your entire family.

By Don Harron and Norman Campbell
Directed by Stephanie Graham 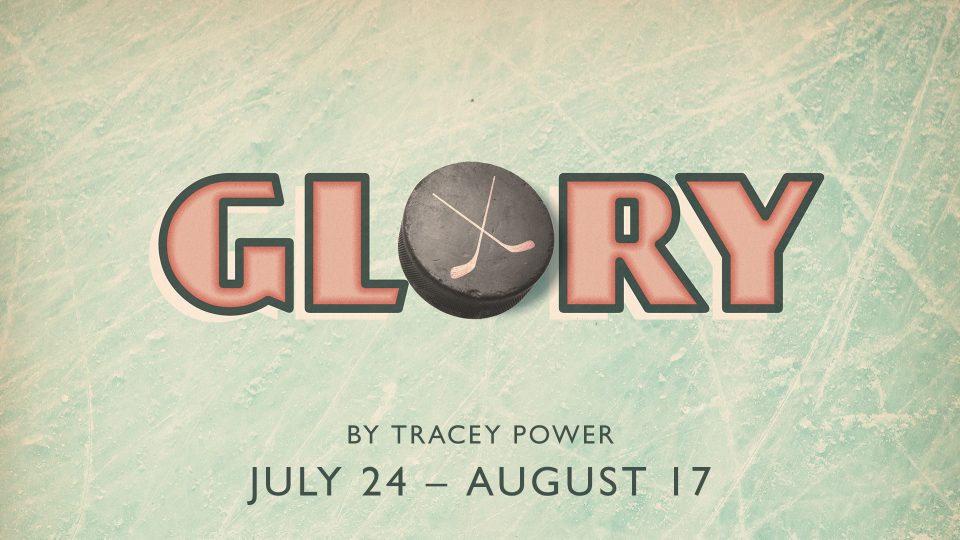 It is 1933 and four friends set out to prove that hockey isn’t just a sport for men. But with the Great Depression weighing heavily on the nation, can they overcome the odds and forge their own path to glory? Experience the incredible true story of the Preston Rivulettes – a team that forever changed the face of Canadian hockey. 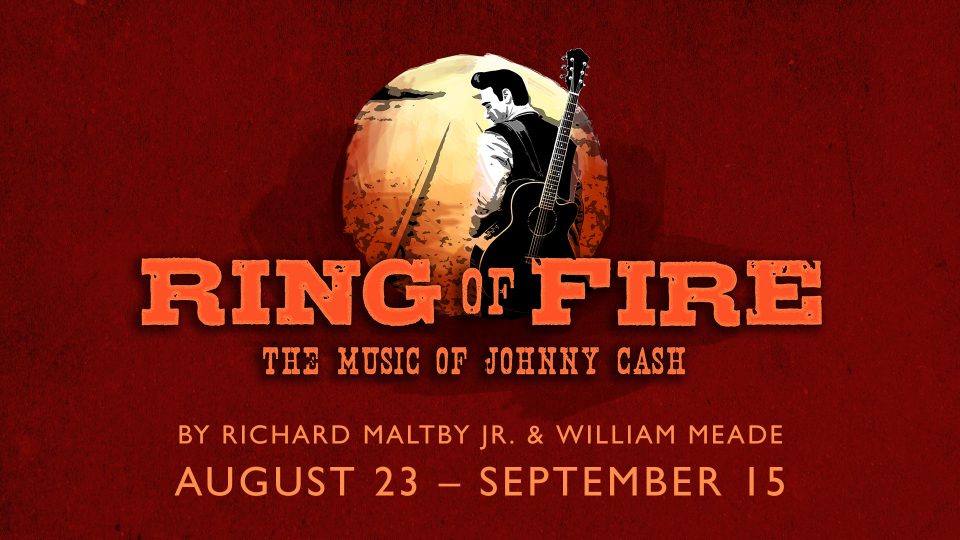 A Musical Celebration of The Man in Black

From the iconic songbook of Johnny Cash comes a powerful musical about love, success, faith, and redemption. Performed by a multi-talented cast, this foot-stompin’ salute to a music legend features more than two dozen classic hits, including “I Walk the Line” and “Folsom Prison Blues” that paint a stirring portrait of The Man in Black. 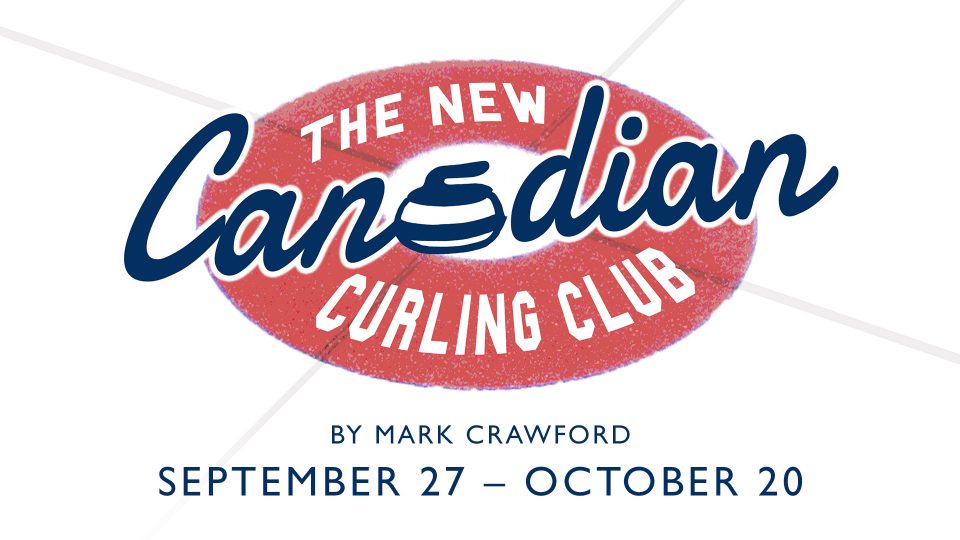 A Hit Comedy That Hurries Hard

Inspired by the local refugee resettlement program, a small town organizes a Learn-to-Curl class to welcome newcomers. From the writer of Bed & Breakfast and The Birds & the Bees comes this hilarious story about burning rocks, bonspiel beers, and becoming a team. 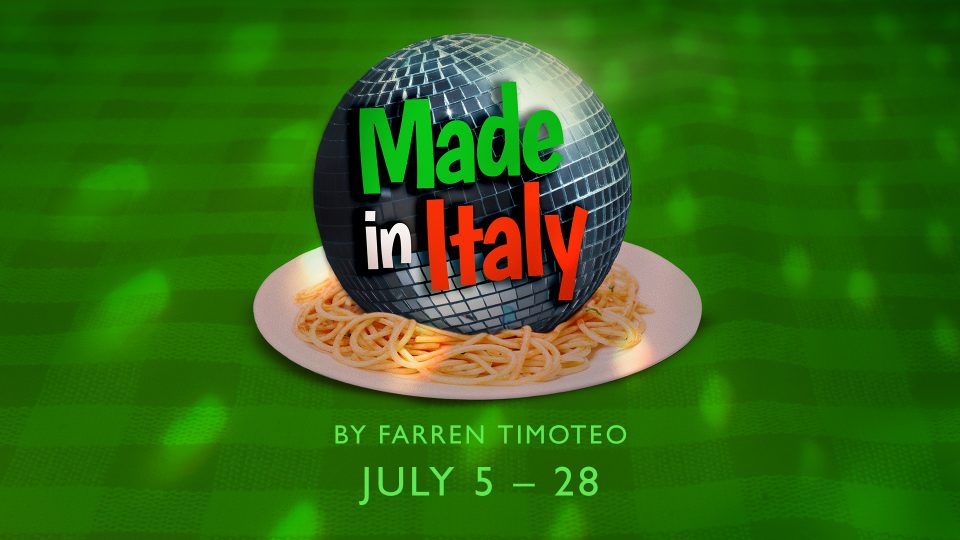 A teenager struggling to find his place in 1970s Alberta discovers inspiration in Italian cultural icons Rocky Balboa and John Travolta and decides to reinvent himself as a crooner. Filled with music, this lively show is a celebration of family best enjoyed with a glass of red wine.

A Father’s Search for His Disabled Son

Based on the award-winning memoir by Globe and Mail journalist Ian Brown, The Boy in the Moon illuminates the journey of a couple raising a child with disabilities caused by a rare genetic disorder. A profoundly striking, funny, and deeply moving story for anyone who has been a parent or caregiver. 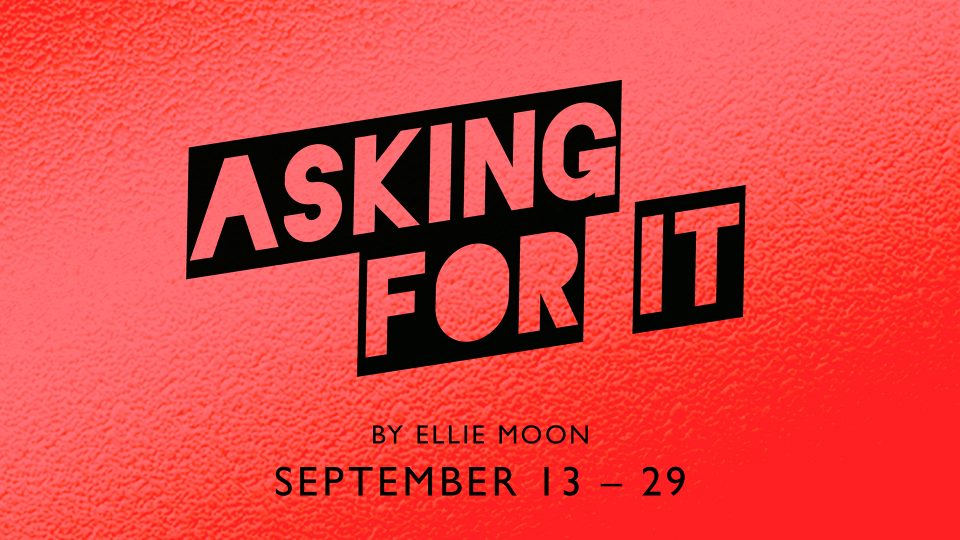 A Candid Look at Consent

A searing documentary play that looks at sex, gender, and how consent is understood personally and politically in the wake of the Ghomeshi scandal. Featuring candid interviews with people of all ages and backgrounds, this hard-hitting show took Toronto by storm during its 2017 premiere.

Note: Asking For It is not included in the subscription season.